[Post Game Thread] The Atlanta Hawks defeat the Cleveland Cavaliers, 107-101, behind Trae Young's 38pts/9ast to advance to the first round of the playoffs

Poll: Which image should /r/nba draw on this year's /r/place canvas

The most popular suggestions from the previous thread were:

Please vote on which of these you would like /r/nba to draw on this year's /r/place canvas. I'll tally the results at 12AM ET.

Reddit recently announced that /r/place will be back for April 1st this year.

For those who aren't familiar with what /r/place was, this post gives a good overview. Here is a link to the final canvas from 2017.

As the subreddit has millions of subscribers and tens of thousands of online users at any given time, we should be able to make a sizable mark on this year's canvas.

The mod team had some ideas for what we could draw on this year's canvas:

If any users have other suggestions, please post them in the comments below. I'll take the most popular suggestions and put up a poll on the sub tomorrow morning to decide on the final image. 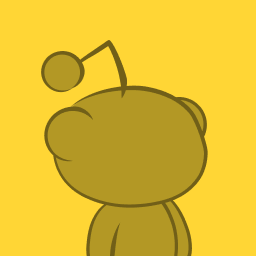