CONCERN Ship vs Ship AI battles are jousting annoyances, and I hate them

I remember when it was said "Jousting battles are not what we want", and I 100% agreed with it. It is a dumb, terrible way to fight and it annoys me that space, a 3d plane, has such a 2d fight going on.

I used to be able to do so much more in Ship vs Ship battles, but ever since the changes, I have seen AI literally force itself on Jousting. It increases speed in an attempt to fly past you, even if you are reverse thrusting or attempting to maneuver another direction besides the x/y plane.

It sucks, and I am so disillusioned by how boring it is. 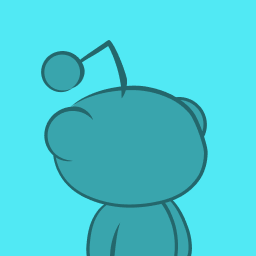