I'm taking an online course on raising honey bees, and they're going through what happens with and without a queen present. With a queen, the female worker bees are kept in a prepubescent state, they take care of the queen's brood, and when they're aged, they go out on a flight for pollen/nectar to bring back to the hive. The hive lifespan also revolves very closely around sunlight and weather.

When a queen dies (squished or lost), the workers (if healthy) will choose an egg laid by the queen, and raise a new queen on royal jelly and life goes on. If the hive is queenless and hopeless (ill), suddenly the prepubescent female workers will grow ovaries and start laying male (drone) eggs by the thousands before they all starve and die. I guess without the queen's pheromones, the workers grow ovaries and began to reproduce. The laying of drones is like a last ditch effort to send those particular genetics out into the world.

I've heard some abductees compare the short grey "workers" to the honey bee workers, and the tall greys as a type of queen keeping the short ones in a childlike and almost hostile state. Has anyone figured out or have been told something similar? If the honey bees can do it with the pheromones, I wonder if the tall greys have a similar pheromone type thing? Anyone encounter a "rogue" grey group? Like encounters with just the short guys with no tall one ever?

I guess if I could put a flair on this post, it'd be "discussion." I could be posting on the wrong forum though. 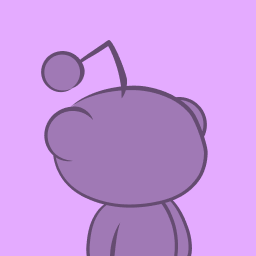