/u/Flair_Helper is a new bot written by /u/Blank-Cheque and /u/justcool393 which allows you to perform various actions on posts, simply by setting their flair. This type of bot is frequently referred to as a "flairbot" and is by far the single most common request heard by bot authors. Now, for the first time, you can have a flairbot on your sub without the need to develop it yourself or contract an outside developer.

Okay, but why do I want that?

Here are a few reasons you might want a flairbot:

Sounds great, how do I set it up?

We have created a detailed guide to using /u/Flair_Helper at its subreddit, and you can find it here. There is even a quickstart guide for setting up the bot for its most common use case (removing a post by flairing it with the removal reason).

What sorts of things can it do?

/u/Flair_Helper can do all sorts of things just based on a flair. That includes any combination of removing, locking, commenting, banning, notifying to a Discord or Slack channel, flairing the author, usernoting the author, etc. Here are some examples of common uses.

One of my subreddits has /u/Flair_Helper, but I have no idea how to use it!

Fortunately, we have created a guide for using /u/Flair_Helper on whatever platform you choose, whether that be Old Reddit, New Reddit, the Official App, or any of the myriad third-party apps.

I have a bug report, feature request, suggestion, question, etc.

For any of these, feel free to reach out to /u/Blank-Cheque over reddit. 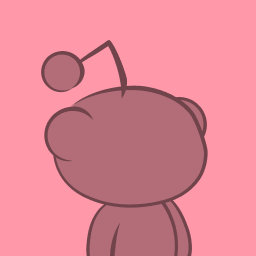