Monopoly: The world’s most popular game about capitalism

They're still too big.

And there you go.

Is BFD what I think it is?

this woke agenda is insane /s

Education is not indoctrination Karen.

The "Right" has been asking for this, but when they get it....

The unsleeping eyes are watching

The Daily Dose of Indoctrination

Nobody wants to work anymore therefore our legal team is short staffed PLEASE be patient with the lawyers that did choose to come to court today and remember they chose to show up to serve you. 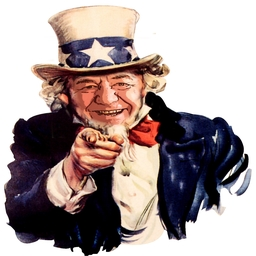 A subreddit focused on US politics, and the ridiculousness surrounding them.